Droidlet is an open source AI research project in the FAIR Labs research group at Meta. The Droidlet research objective is to study heterogenous learning in modular assistive agents. I joined the team as an AI Resident in August, 2021 to improve the interfaces between crowd workers and the agent. During my time there I lowered data collection costs by 74%, created a new 3D voxel-based annotation interface used by hundreds of crowd workers, and launched a new agent interaction feature: multi-turn dialog. 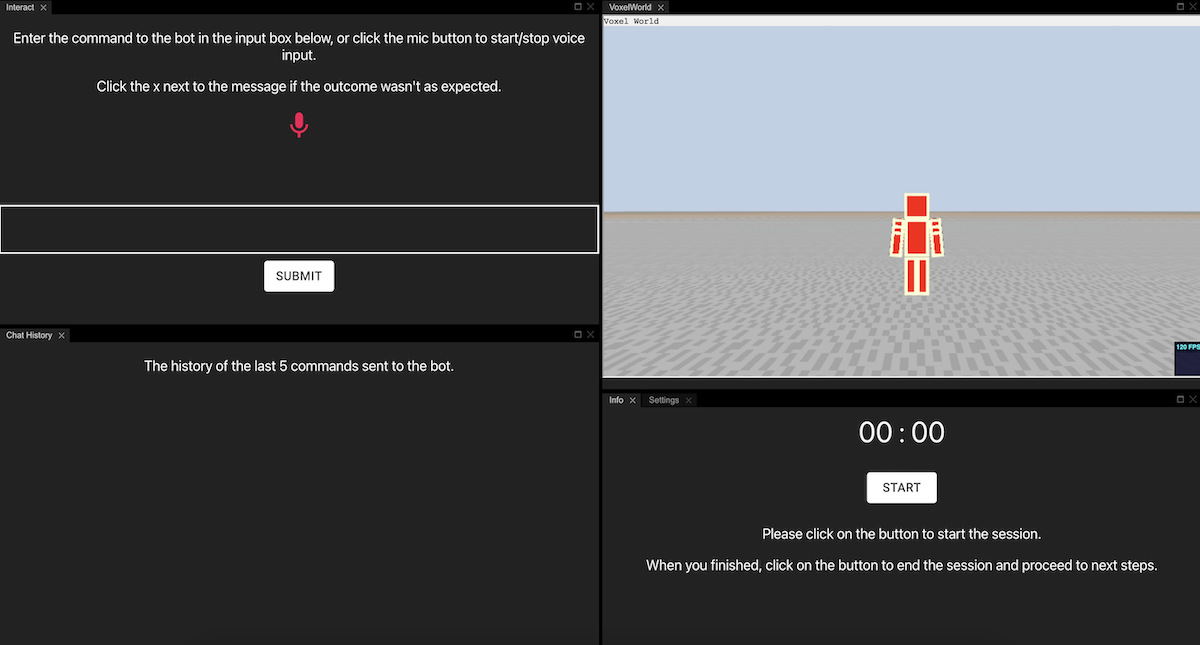 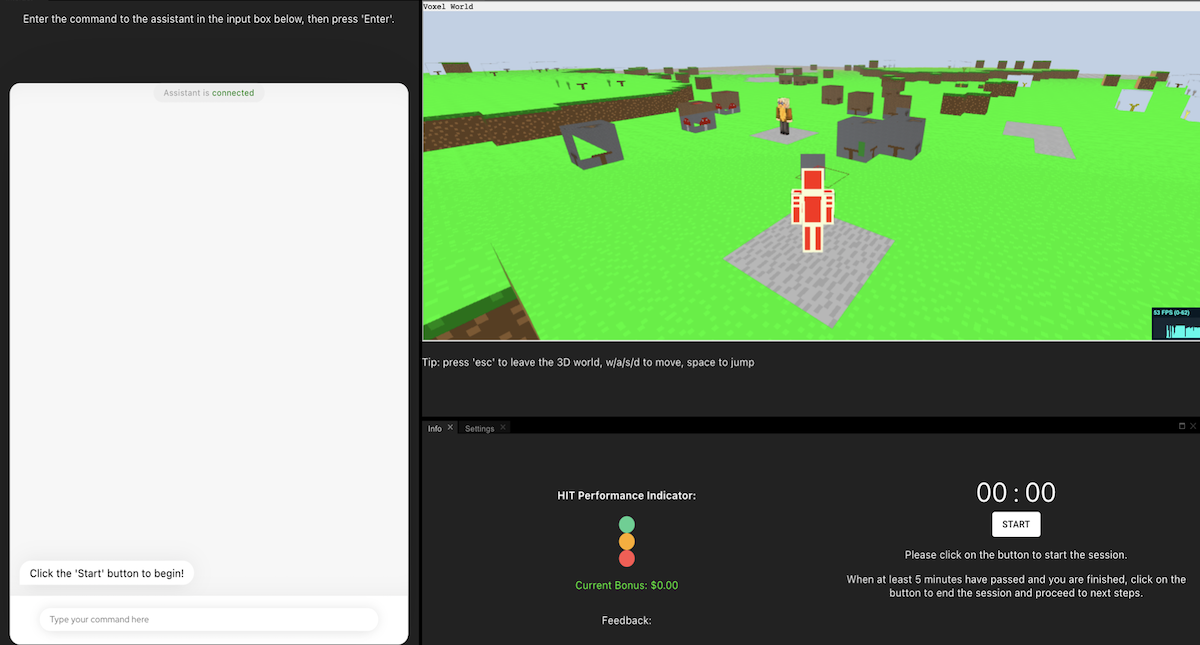 In any resource limited environment that involves humans, improving the usability of the system can be the key to unlocking results at scale.

The Droidlet project has it's own research objectives, but it is also an open source project meant to be a tool for Embodied AI researchers at large. Below you can find papers on the language interface (NSP), the agent design, and the human-in-the-loop training pipeline. On the final of these, I serve as the second author.